One of the major priorities in the web design industry is focusing on building new websites for the many new businesses that want to become part of the Internet on a daily basis. Something else that they focus on, is the updating of existing websites.

Staying on Par with Competitors

Many businesses were finding that they were being a beaten out by their competitors. During research they discovered that it was simply because the competitors had gone through the process of having design experts update their sites.

For some they questioned the validity or purpose of doing this. What was discovered is that many of the established websites were not presenting well on the many different devices that are now being used by the target markets.

Updating to be responsive

While an established site may be presenting itself perfectly on a laptop or standard desktop, in the past, it was lacking greatly when it came to smaller devices with the s 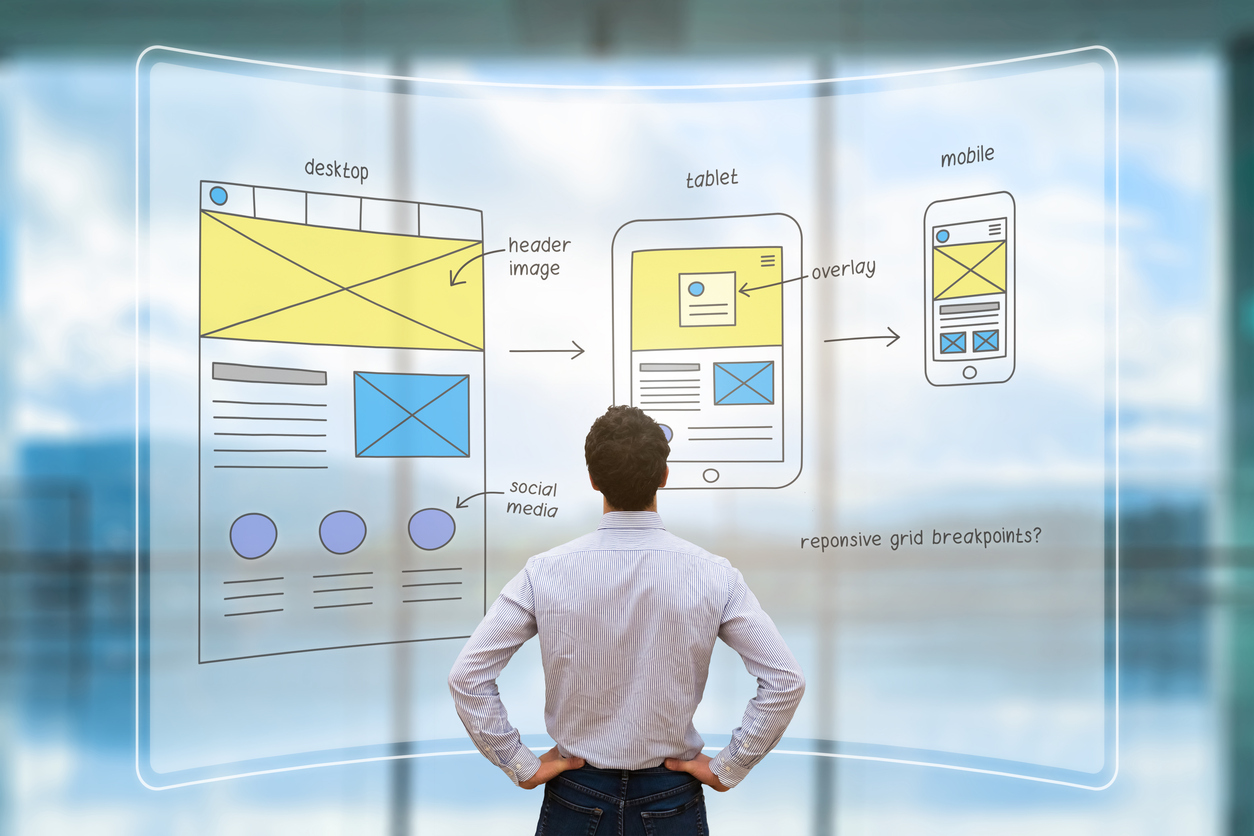 maller screens. Many businesses were finding that the presentation of their sites on these devices was being cut off, and only portions of images and contents were being viewed. This lead to frustration for the viewer who would then turn to those sites that had become responsive. Responsive means being able to be viewed on a variety of different devices.

It isn’t just the commercial entities that have been discovering the need for becoming responsive. Many educational institutions and informational sites, as well as government sites, have had to go the same way.

Responsibilities of the Designer

This places the responsibility on the designer to create a responsive website. It is a bit more of a challenge when compared to building a fresh site. The designer has to keep the flow and integrity of the branding in place without compromising it. 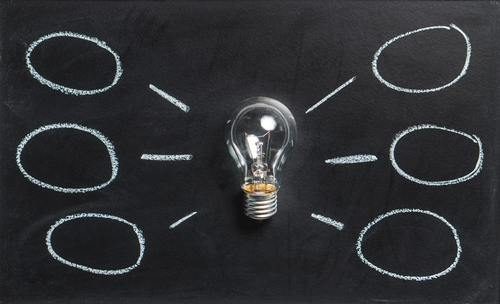 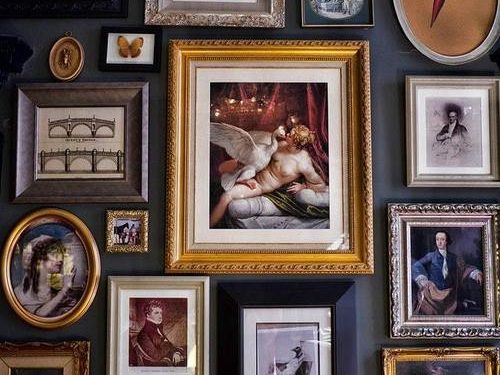 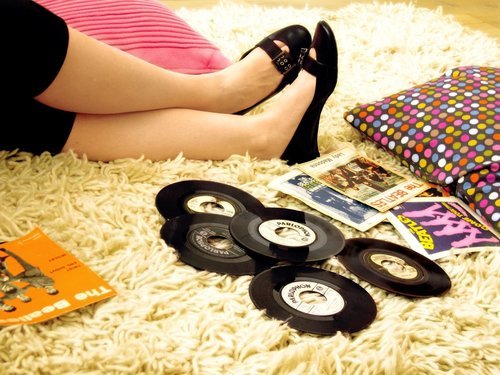